Here are some of the students I have taught over the years. If you were one of my students from years gone past why not drop me a line and let me know if you are still playing the guitar. Use the contact page to get in touch.

Another great talent that I have taught from a young age is guitarist Ellis Waring. Ellis is probably the most hardened musician I have ever known. To say he has trod the boards is an understatement. He is a fantastic and very versatile musician, blunt and straight to the point. 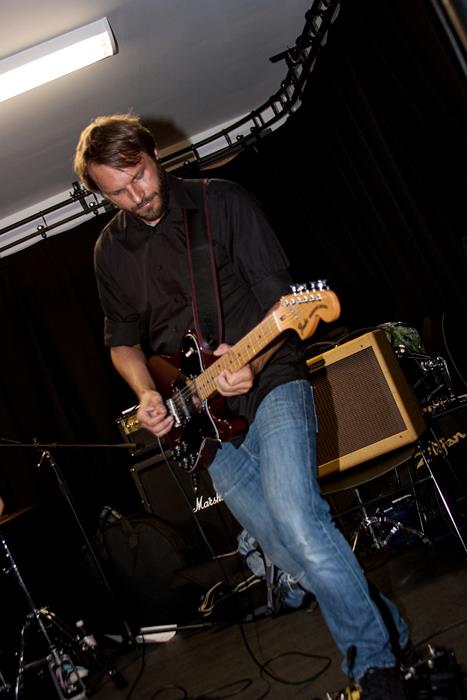 Adie Lawson is another one of my most talented students that has passed through my guitar emporium. Adie is on the list of students who have gone on to become guitar teachers themselves. His achievements are so comprehensive that I have let Adie write his own Bio on Mansfield Guitar Tuition.

I have added a post with a couple of Adie's ambient fish videos and you can find them here. Have a listen to some of his great soulful guitar work on The Snow Fell Deep.

The Hubris Videos are on the Student Video Gallery. The link is in the main menu. 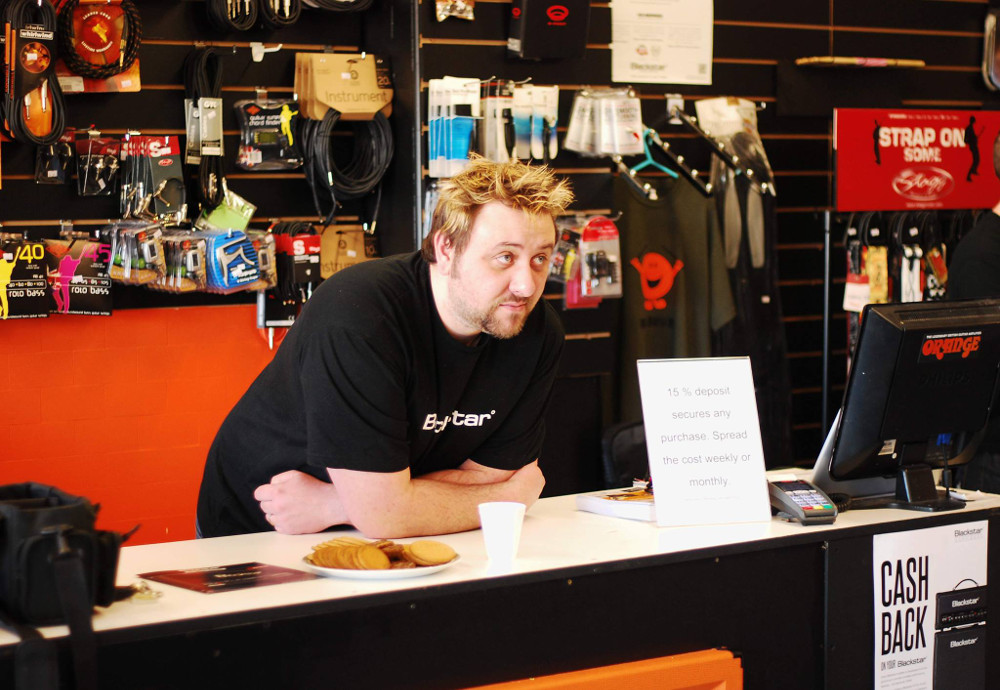 Chris Huskinson started his guitar lessons with me 20 years ago when he was 14. He is one of the most talented musicians that I have ever taught. At 15 he was playing drums in a rock band that he and some of my other students from Ashfield School had put together. Those gigs in the Theatre and Main Hall, Amazing! Chris is now not only an accomplished guitar player but also a fantastic drummer as well. He became a guitar teacher at just 19 years old and is now teaching guitar and drums in his own music shop Crazy Train Music. At the age of 19 he was also playing the drums in my band. Chris lived and breathed music from the first day he picked the guitar up. Those were the days! 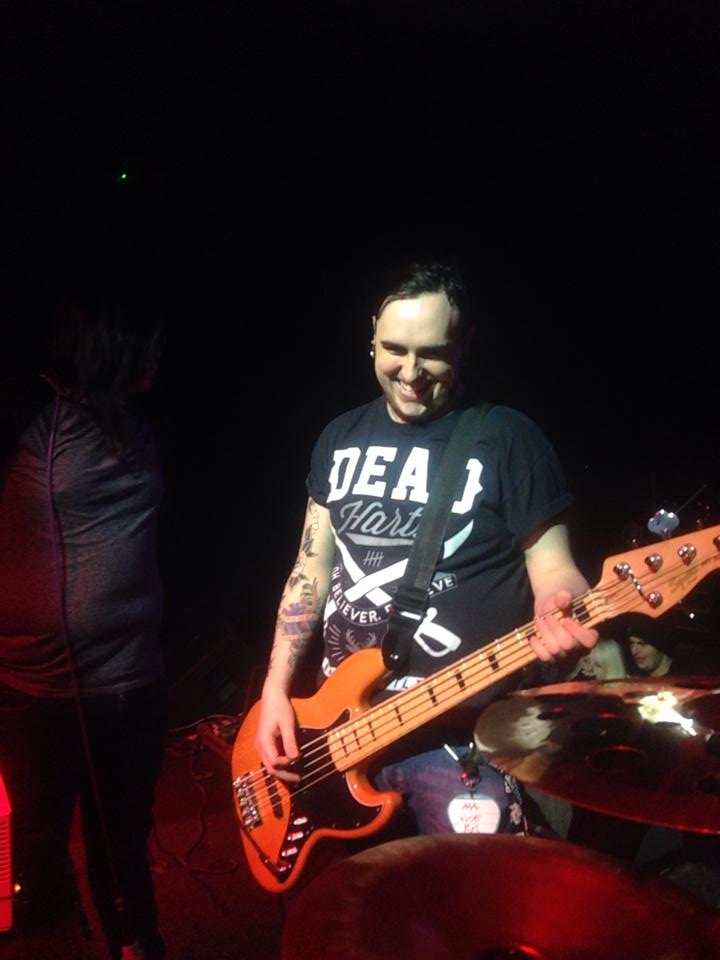 Ben was one of a few Bass Guitar students that I have taught over the years. Ben finished his lessons when he went to Nottingham Trent University to study Multimedia. He is in the band With Silent Eyes and is gigging frequently. Ben is a great character and we had great fun during his lessons and he has made a great musician. 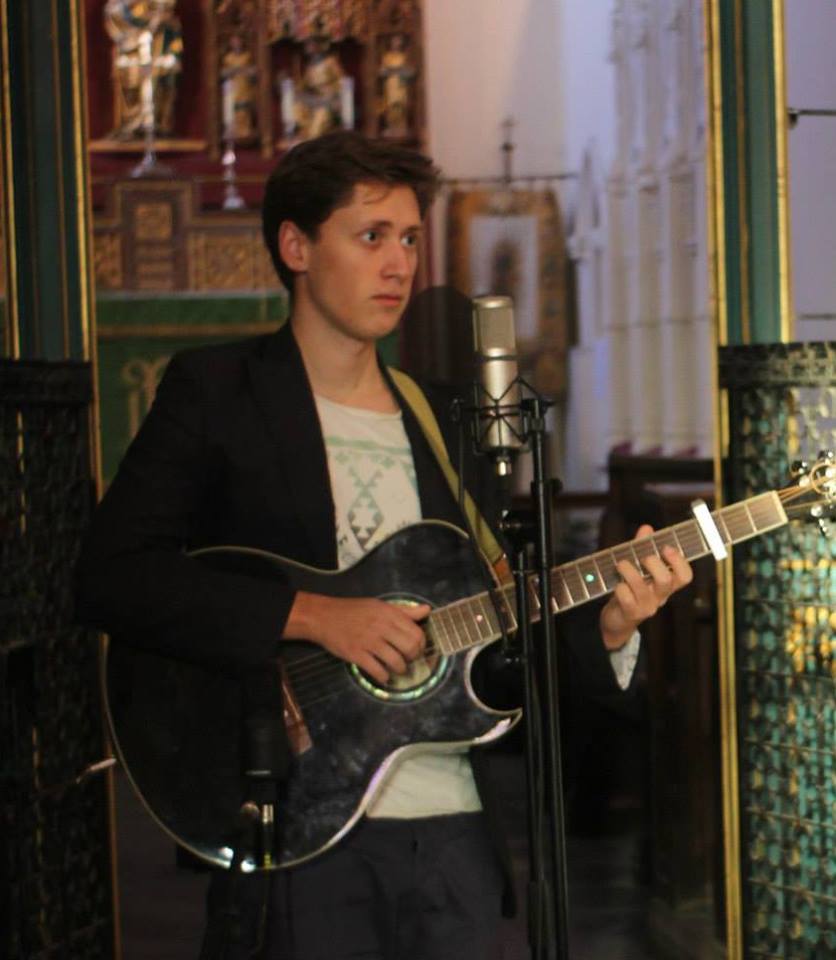 Ben was twelve years old when he started his lessons and began performing when he was 15. in 2012 he played at Glastonbudget with his band Ransom. He left for Leeds University 2013 and is turning out some great music. I am very proud of what Ben has achieved and you can read his post on his Glastonbudget exploits here on my main website.